A semester at Beykent provides the perfect opportunity to discover the historical, cultural and natural beauty of Istanbul and to experience Turkish hospitality.

Almost 80 million people live in Turkey, 3% of which is in Europe and 97% in Asia. Geographically, the country is divided into seven regions, which are hugely different in terms of vegetation and climate. The best-known landmarks, most of which are UNESCO World Heritage Sites, include the Cave Churches of Cappadocia, the Rock Sites of Cappadocia, Xanthos city ruins as well as the ruins of Ephesus (one of the Seven Wonders of the World!), the travertine terraces of Pamukkale and the Blue Mosque in Istanbul. More than one in eight tourists there are from Germany. Due to the tense political situation, Germans should keep abreast of the security situation, e.g. on the homepage of the German Foreign Office, before and during any trip to Turkey. If you plan to stay for longer than a semester abroad, we recommend that you register in the list of Germans at the German diplomatic mission (at http://elefand.diplo.de). Officially, 99% of Turks are Muslims, but it should be noted that any inhabitant of Turkey who does not specifically state his/her religious affiliation is automatically recorded as a Muslim (this also includes atheists). Nevertheless there is separation of church and state. At 30.4, the average age is very young. 33% of all school-leavers in any year go on to study at a university, but only around 12% complete their studies successfully. 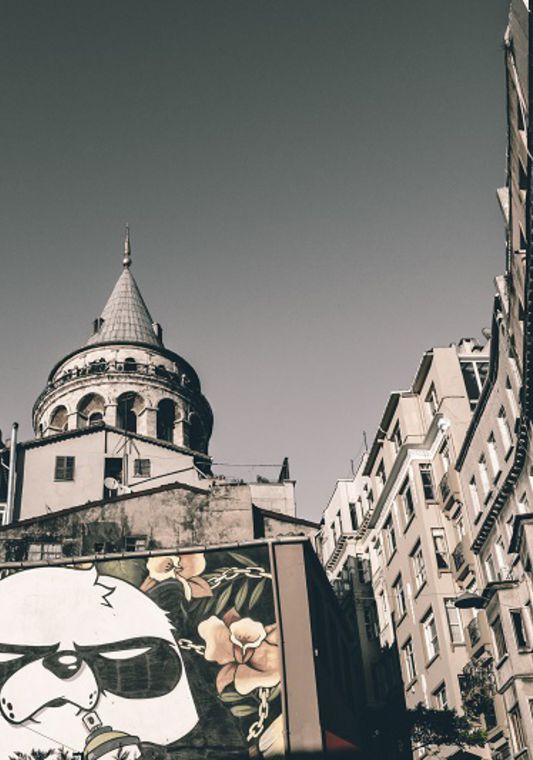 Known historically as Constantinople, the city was the European City of Culture in 2010, and in 1985 the historical centre was added to the list of UNESCO World Heritage Sites. The cityscape features palaces and mosques, churches and synagogues, and buildings from Greek and Roman Antiquity alongside modern structures. More than 14 million people live here, and 11 million tourists visit each year. The transit location between both continents and the Black Sea and the Mediterranean is unique, making Istanbul an important hub for transport and logistics both nationally and internationally. In addition to the normal transportation modes such as buses and metros, you can also use a kind of shared taxi known as the Dolmuş, ferries or high-speed boats at a reasonable price (for students with a Transportation Card, some journeys only cost in the region of 40 cents). On average, Istanbul is 28% cheaper than Hamburg, in particular for foodstuffs such as vegetables, fruit or spices, but also for restaurants, clothing and services. By contrast, alcohol, dairy products and meat are comparatively expensive. After her stay in the Turkish metropolis, HSBA student Theresa K. described Istanbul as “an impressive, diverse, exciting and charming city that will fill you with enthusiasm.” “The cultural differences are generally not an obstacle and can easily be overcome with politeness and acceptance”, according to Sarah P., though a few words of Turkish are also helpful.

There are over 15,000 students at three locations at the private university Beykent Üniversitesi, which was founded in 1997. The university’s sports facilities can be used free of charge. These include a gym, a swimming pool and a sports hall. The canteen offers reasonably priced lunch, as do the many cafeterias. In the breaks, students can play foosball, PlayStation, table-tennis or pool. Internationalisation is one of the university’s main goals. An orientation week is organised for the international students, who currently number 400, during which questions can be answered and students can get to know each other. 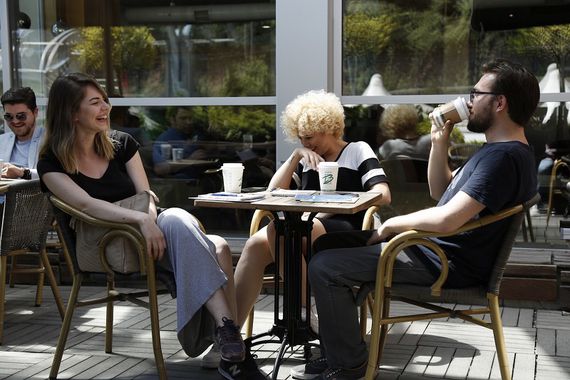 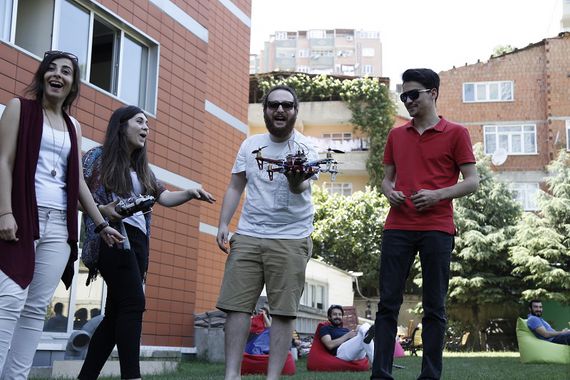 Beykent does not have its own student halls, referring instead to a list of web links from various providers. Due to the large number of exchange students, we recommend that you look for accommodation at an early stage, e.g. at http://erasmusu.com/en/erasmus-istanbul/room-for-rent-student (for Erasmus students) or http://www.studioflats.info. Most of the student halls do not offer single rooms. It is also worth looking on social media for Erasmus groups in Istanbul and finding shared accommodation in this way.