There is always something happening at HSBA...

This year, the topic "FinTech - Current Developments in Europe" took centre stage. FinTechs were highlighted as innovation drivers and current trends in banks were examined.

After a welcome by Dr. Uve Samuels, Managing Director of HSBA, Heiko Milde, Managing Director of Innovationsstarter Fonds Hamburg GmbH, spoke about the current financing situation of FinTech companies in Germany and pointed out that they are still a key segment for venture capital (VC) investors. It is noteworthy that VC investments in FinTech companies in Germany has increased significantly in recent years. Overall, however, FinTechs in Germany still play a subordinate role in terms of their market volume and in terms of income.

In the presentation by Daniel Maier, Founder of investify S.A. Luxembourg, the "Perspectives of FinTechs in Europe from the Perspective of a Founder and Entrepreneur" were discussed. The focus was on the question which strategies should be pursued by FinTechs. Here it became clear that the vast majority of FinTechs are banking on a cooperative approach with banks. Furthermore, automated asset investment strategies (RoboAdvisory) will become increasingly important in the future. The question was also discussed as to where the future development potential in the area of ​​RoboAdvisory including artificial intelligence lies.

In his presentation titled "Will there be a Hostile Take-over of Banks by FinTechs?" Peter Scholz, Professor for Banking and Financial Markets, HSBA, discussed risks for banks and insurance companies against the background of the increasing market penetration of FinTechs. Prof. Dr. Scholz also underlined the view that FinTechs predominantly choose a cooperative approach with regard to banks. In particular, however, the role of major US technology companies, such as Apple, Amazon, Facebook and Google, could pose a major threat to the current business models of banks and insurance companies in the future.

The concluding panel discussion under the moderation of Prof. Dr. Philipp E. Zaeh gave speakers and participants the opportunity to deepen and intensify the above-mentioned questions. After some concluding words, also by Prof. Dr. Philipp E. Zaeh, the participants were able to round off the evening with cool drinks and further professional talks during a get-together. 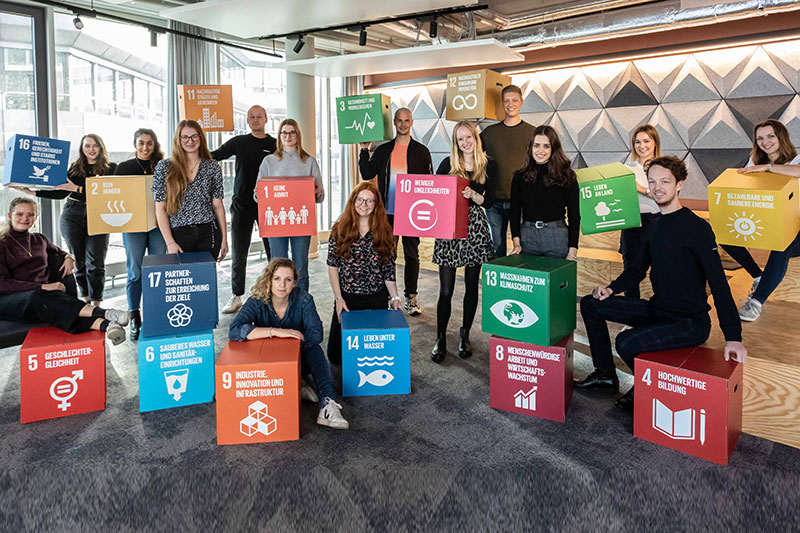 Shaping the future through digital transformation and sustainability 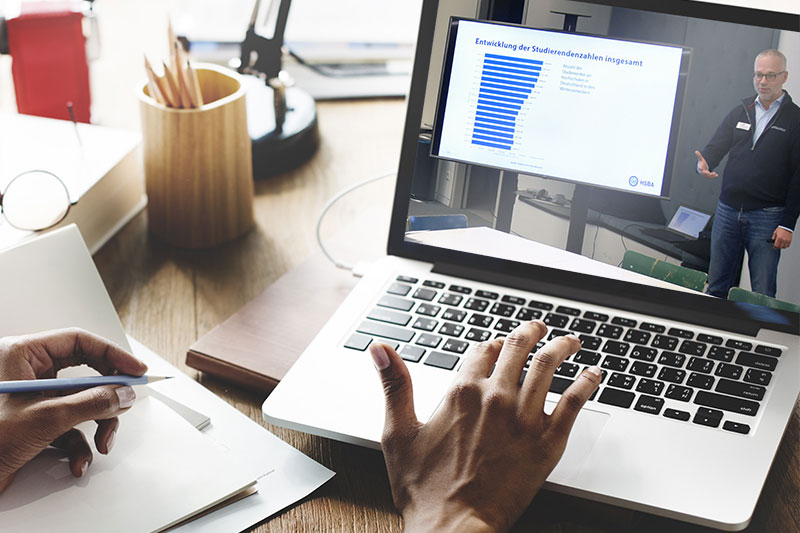 Take part in our Online Event and get to know us and our programmes.